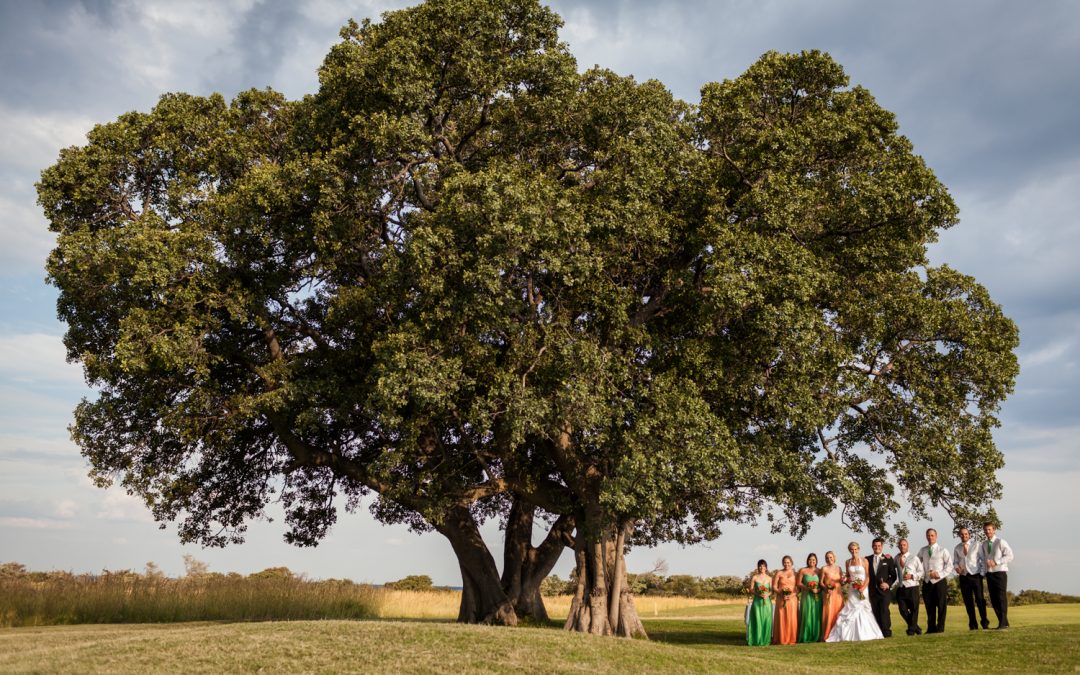 Especially for Kylie and Ryan, the blog will be in English. It’s been more than a year ago I visited their lodge – Timbavati Safari Lodge – close to Hoedspruit, South Africa. That time I heard that Ryan proposed to Kylie! Of course I joked that I’m a wedding photographer in the Netherlands, not thinking anything serious would come out of it. But guess what: last weekend I was in my beloved South Africa to shoot their wedding!

On Wednesday I flew down to Johannesburg where I got a lift from one of Ryans friends to the wedding venue, Euphoria Golf Estate in Naboomspruit. Quite some guests had already arrived. Kylie is from New Zealand and lots of friends and family came over for her wedding. On Friday the weekend started with the guys going for a game of golf and the girls going to the spa. I had my own little golf cart and checked out the location for the big day coming up. In between I took photos of both the guys and the girls.

That evening we all went up with the cable car to have dinner at the top of the hill. There we were treated to a very good performance of Izinduku, a traditional African dance group.

On Saturday it was finally wedding time! I was all excited about all the extra things like bridesmaids in similar dresses, lots of styling and decoration, groomsmen. All things that I’m not really used to in the Netherlands. Almost the whole day was spent to make everybody look gorgeous. The girls in the one villa and the guys in another.

I drove around in my little golf cart from make-up to decoration to guys with golf clubs (of course!) and back to the girls with the bubbles and giggles again. And I was amazed by the speed and accuracy that Erin, the make-up artist, was working with. Wow!

Around three everybody made their way to the big fig tree at the ninth hole, where Kylie and Ryan would get married. It was fantastic to see how first Ryan arrived with his four groomsmen. They were all in the same suit with little hints of the wedding colours: orange and green. And then there was Kylie: at the back of a golf cart, with her bridesmaids, her father and her brother. I really didn’t know where to look and photograph. It was such an amazing sight!

The ceremony was warm and personal and when Kylie said ‘yes’ I think I wasn’t the only one to be in tears together with her. After that it was time for group pictures (and the light was sooooo beautiful!!) and then the three of us carried on by ourselves.

In the meantime everybody gathered at the potato shed, that was very beautifully decorated in orange and green, with of course a safari theme. I’ve never seen such a wonderful place! After Kylie, Ryan and their bridal party entered the shed the evening started. First with some very nice and personal speeches, and after dinner it was time to cut the cake.

When that was done, Ryan needed to crawl under Kylie’s dress to get her garter (he later told Kylie and me he had no clue what he was looking for, haha!) and then: the first dance! Everybody was very happily surprised about their dance because nobody expected Ryan to be a regular Fred Astaire, so that was cool! And – something I always miss on Dutch weddings – then Kylie danced with her father. So sweet!

From that moment the party really started. I think I’ve never seen so many people having so much fun, woohoo! And like true South Africans (and Irishmen, and New Zealanders and…) there were lots of shooters and other drinks that helped everybody to go nuts.